Guest Post: Anti-depressants Cannot Be the Only Treatment for Depression 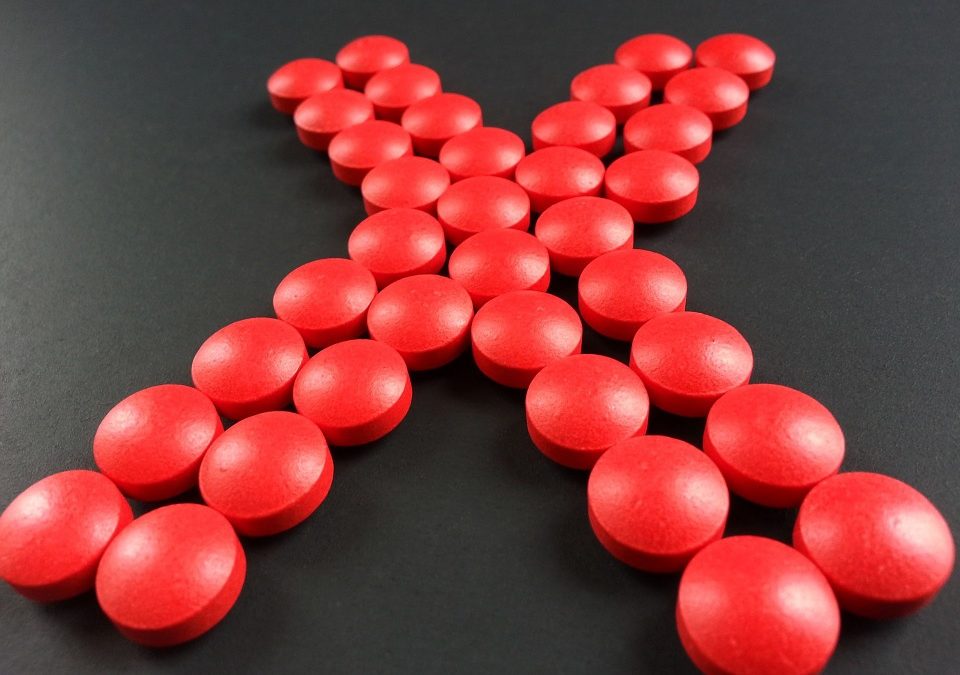 In 2015, according to the World Health Organization (WHO), 350 million people worldwide were suffering from depression. That it an astronomical amount of people to be suffering from the illness! It should be noted however, that depression itself is not a single illness; rather it is just one of the symptoms of a variety of disorders such as Bipolar Disorder, Seasonal Affective Disorder, PTSD and ‘Situational’ Depression, to name just a few.

These spiraling numbers can perhaps be attributed to the increasing pressures that we encounter in our everyday lives, and the amount of negative press that is heaped upon us on a daily basis. The world has also become more and more mechanized as well as over populated. As a result it is now more difficult to get a well paid and permanent job; there is certainly no longer such a thing as ‘a job for life’ as could be enjoyed in times gone by. For many, life has now become more of a battle for survival, and this at a time when there is so much social pressure to be seen to be ‘Keeping up with the Joneses’!

This increase in numbers may also be partly attributed to the fact that over recent decades depression has become less taboo as a subject. When compared to previous generations, people are now much more open to admit that they are suffering from the illness and to talk about it.

Once you have admitted that you are suffering from depression or have been diagnosed as having depression, the natural thing is to want to get better as soon as possible. It is a debilitating illness which can prevent you functioning as you used to, it stops you from enjoying life, and can stop you from accomplishing even the most basic of tasks that you previously would have done without a second thought.

It is in the early stages that many sufferers can be heard saying that all they want is to be able to function properly again, to have the energy to do all the things that they want to do, and to just feel happy again. They seek an easy and quick fix – taking antidepressants.

Regrettably there is no magic pill available to cure your depression, fill you full of energy, uplift your spirit and get you functioning as you did prior to the illness. If there were, then it would make more sense for the number of people to be suffering from the illness to be on the decline rather than on the increase.

If you opt to visit your GP for help, your doctor is likely to put you on one of the many types of anti-depressants that are available. But having depression is not like having the flu; there is no one type that suits everyone. The brain is complex and probably the least understood organ in our body, but simplistically put, depression is when there is an imbalance of the chemicals (Dopamine, Serotonin, Oxytocin, and Endorphins) in our brain. But few GPs have an in depth knowledge of the brain, and there are no tests to be able to determine which chemicals are out of balance and by how much. Therefore, it can be a bit of a lottery as to which anti depressants your doctor will prescribe to you. And as well as the plethora of brands available, there are also different types such as SSRIs, SNRIs, TCAs, RIMAs and Tetracyclic antidepressants.

Having been prescribed with an anti-depressant by your GP, your hopes of getting better are raised. Unfortunately, although many feel better after taking anti-depressants, this is not the case for everyone. Research indicates that about half of those medicated on anti-depressants report improvement.

If you do not feel better over time,  you are bound to feel even more depressed. There are also several reported side effects associated with common anti-depressants. These will often include: anxiety, insomnia, and lethargy, a lack of concentration, extreme fatigue and depression; typically all the symptoms that you may already be suffering from and were hoping to overcome!

So what are the alternatives? Depending on how severe is your illness you may need to consider seeking help from a therapist, psychologist or psychiatrist. Yet, apart from possibly being too costly, many depressed people do not feel comfortable or want to talk to a stranger about personal matters. Additionally, the process will appear as a long drawn out one which will also entail getting out and about to attend the sessions; another task that a person suffering from depression may feel unable to undertake.

For those suffering from a mild or medium form of depression there are many techniques that they can use themselves to help improve their lives. Cognitive behavioral therapy (CBT) is one such technique which has proved to be a successful tool for many suffers. Rise from Darkness provides an in depth look at CBT and the ways you can use it to help yourself.

Using CBT does take time and effort on the part of the sufferer, but it does work and it comes with no side effects or health warnings! Deciding to try it out could be the first step to ridding yourself of depression, and a far better option to take than seeking out the non existent ‘magic pill’.